Leave I-15 at exit 62 (North Main Street) and head west.  The first right turn at the Maverick station you can grab a snack and beverage (and gas because you won’t find another station for 30 miles).  This is old Utah State Highway 91 that will take you along the Freeway for 2.8 miles until you get to MidValley Road.  Turn left and travel down one segment of the original Santa Fe Trail, through the heart of Enoch, to the intersection of UT-130 (also known as Minersville Road).

Utah Place Names Note:  Enoch had an earlier name of Elkhorn Springs because of all the Elkhorns found by the springs. It was also known as Johnson Springs for the Johnson family who were early settlers.  The name was changed in 1884 to Enoch for the “United Order” of Enoch that resided there.  It is still predominantly a Mormon Village.

Turn right and head out over the cattle guard, past the White Farm house until you think you’re lost and gone the wrong way.  Keep going until you can see the strange big white thing in the distance and the hay fields should be green.

Historic Note:  Travel to Bryce Canyon and Zion was through the town of Lund, due East of where you are.  The Railroad from Salt Lake City got you that far and you traveled by car from Lund to Zion and Bryce and back. Lund was a branch line from the Union Pacific Railroad.  T was name for Utah state legislator and local mine owner Robert C. Lund of St. George, who was also a director of the railroad.

Back on Utah 130 you’ll continue past Blue Lake Ranch at Milepost 15 and continue pas the old brick farmhouse where you’ll see at least a mile of rock wall/fence, past MP 1 at Moriah Road to MP 18 where public lands managed by the BLM sign resides.  It’s open range out there, so watch for cattle.  They lease the lands for grazing to help maintain the grasses that pose a fire danger in the summer. 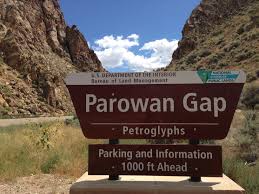 Just after MP 19 turn right on 12800 Road (also known as Gap Road) and travel up this nicely maintained county asphalt road. When you get inside the Gap watch for people and dogs on leashes walking along the highway. The west side parking area leads you to a wonderful panel of Petroglyphs.  Hike along the road and see them – you’ll learn to look for the discrepancies and spot some of the 90 panels of glyphs in the Gap.

Picnic tables, benches and a restroom allow you to spend time there and read the information booklets and signs that help interpret the area.  Please don’t touch the glyphs.  Oils from our hands only degrade the glyphs.  Red rock formations of the surrounding hills contrast with Blue skies and puffy clouds of summer solstice.

To complete your tour head east past the “Little Salt Lake” towards Parowan. Don’t forget to look up and see the 11,000 ft. Brian Head peeking out over the top of the Hurricane mountain range.  They named the town Little Salt Lake to contrast the larger and better known Great Salt Lake.  It was a seasonal, small shallow brackish sink north of Parowan and is also known as Parowan Lake.

Utah Place Names Note:  Parowan was founded by the Iron County Mission on January 18, 1851 as the first settlement the Mormon pioneers built south of Provo.  The name Parowan evolved from the Piute name “paragons” mean “marsh people”.  Parowan is also known as the “Mother Town of the Southwest” because of the many pioneers who eft Parowan to help settle a number of communities in southern Utah, Nevada, Arizona, Oregon Colorado and Wyoming.

Follow the road into Parowan and enjoy the many historic features of the town.  There are three walking tours of the historic district.  They all start at the old Rock Church finished in 1867.  It’s now a museum of early pioneer artifacts and history center.  The museum has one of the largest collections of early pioneer photographs in southern Utah.

As you travel from Parowan back to Enoch you can choose the country roads and old 91 or I-15.  Either way you’ll see the vast acreage of corn used for silage for the local Dairy.  Manure from the Dairy is used as fertilizer on the silage corn and the fields are full of birds many times during the year.  You’ll see Raven nests in the cross-arm nesting sites built to keep them out of the high-power lines.  And no trip through the valley would be complete without a stop at one of the mom and pop eateries.  Whether it’s the Parowan Café, Pizza Barn, or Hamburger Patty’s, you won’t be disappointed by their offerings.  Just remember it’s small town America and things move a little slower than you might be used to. 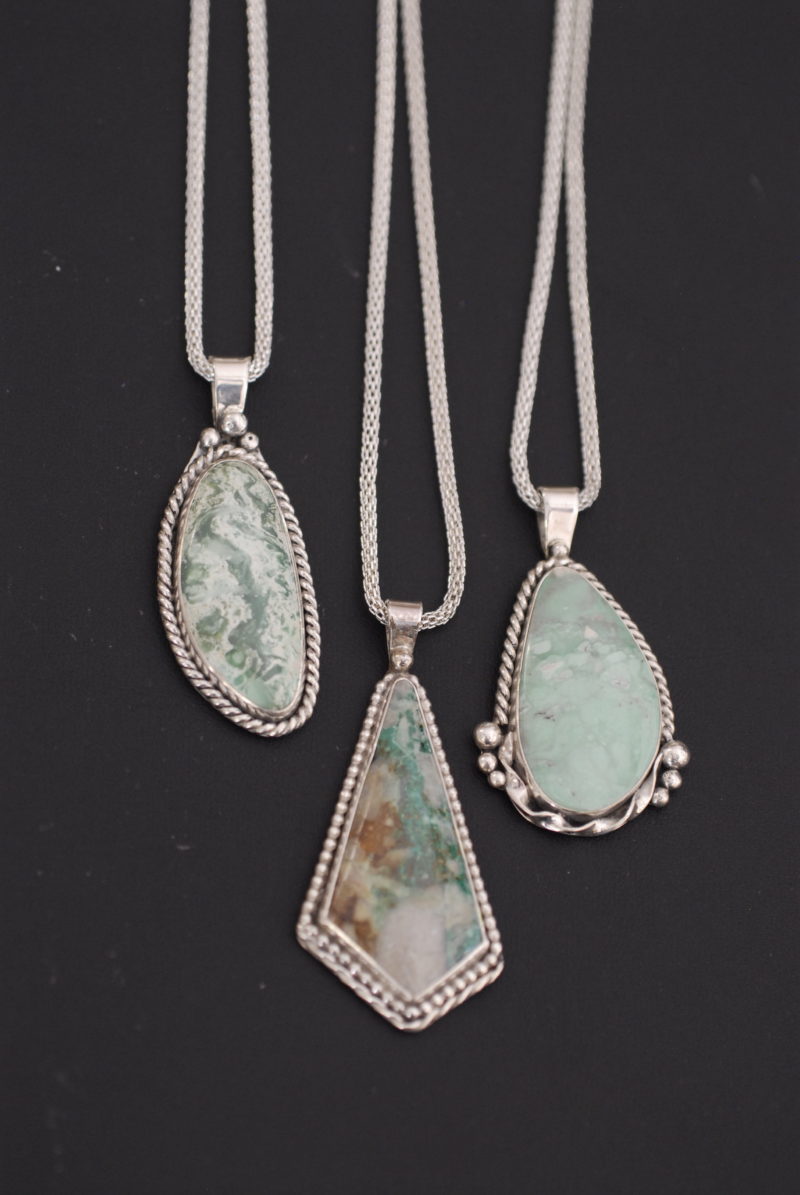 Are you a Rock Hounder? 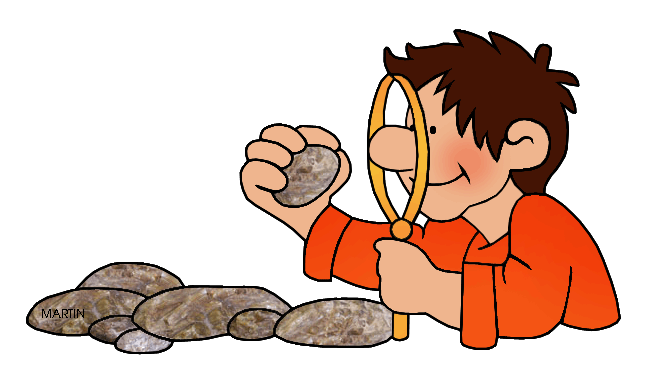